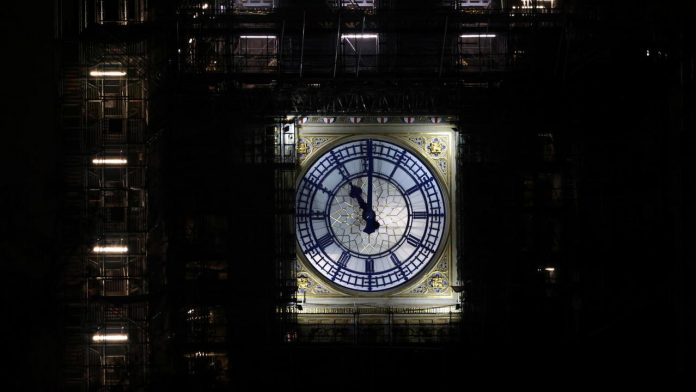 After more than four years of political strife, Britain finally left the European Union on 31 December. Brexit, which has dominated politics on both sides of the Channel since 2016, became a reality when Big Ben struck 23:00 (2300 GMT)) in London, just as Brussels and most of mainland Europe began in 2021.

Click on the video player above to see FRANCE 24’s special coverage of the historic event.