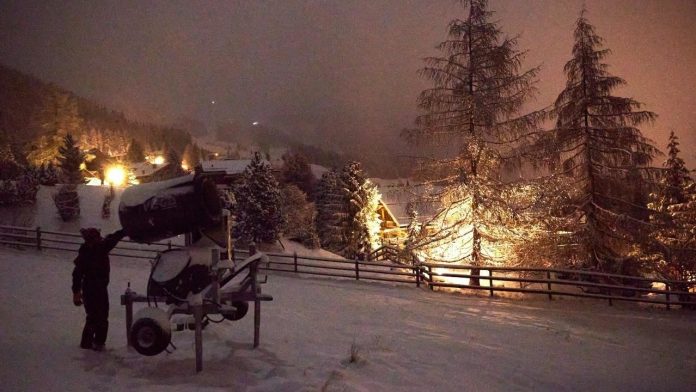 France will carry out random border checks to prevent people from being infected with Covid-19 by crossing into countries where ski resorts are still open, Prime Minister Jean Castex said on Wednesday.

The measures, which also aim to appease French local operators who complain about uneven playing fields, will apply to France’s borders with Switzerland and Spain, where it is expected that the ski slopes will be open during the festive period.

“The aim is to prevent French citizens from being polluted. This will be done by installing random checks at the borders, Castex tells BFM TV and repeats France’s decision to keep its ski lifts closed at Christmas.

Germany and Italy share France’s position, but with Austria, as well as Spain and Switzerland, which are leaning towards opening up their ski resorts, the subject has become divisive in Europe, although Castex suggested there was still room for an agreement.

“We will set up … a quarantine, which means we will continue with random checks at the borders and the possibility for authorities to order a seven-day quarantine,” the French prime minister said.

“But diplomacy is still at stake, the form has not been completely cast (on a European ski agreement),” Castex added.

During the first wave of infection last season, some ski resorts became the breeding ground for the coronavirus and accelerated its spread throughout Europe.