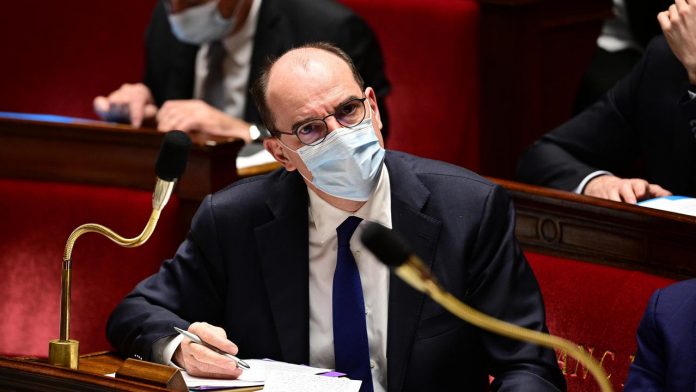 People in France can start receiving the Covid-19 vaccine developed by Pfizer / BioNTech in the last week of December if the European Union authorities approve it next week, French Prime Minister Jean Castex said on Wednesday.

Castex told parliament that the vaccine campaign in France would then intensify in January, with older and other more vulnerable groups coming first in the queue.

France is waiting for the EU regulator to approve a vaccine. The European Medicines Agency has presented a meeting on the issue by 21 December from 29 December.

“The first Europeans are likely to be vaccinated before the end of 2020,” European Commission President Ursula von der Leyen wrote on Twitter on Tuesday.

Like many other European countries, France has been fighting the resurgence of a pandemic in recent weeks, despite a monthly lockout that ended on Tuesday.

The number of daily new cases has not fallen below the official target of 5,000. Consequently, the government has chosen a less extensive lifting of restrictive measures than originally planned.

On Tuesday, health authorities reported 11,532 new Covid-19 infections during the previous day, an increase from Monday’s 3,063 but largely stable from Sunday’s 11,533.