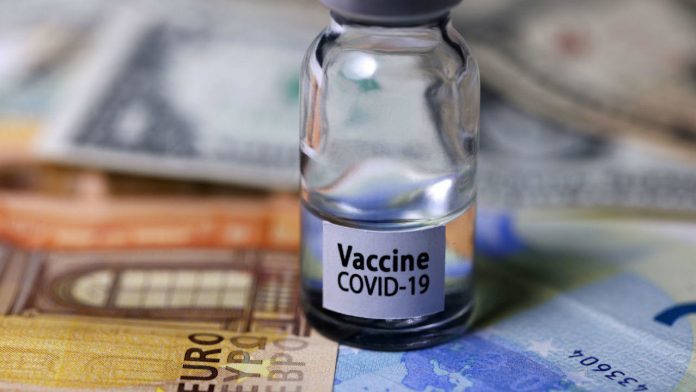 France hopes to offer Covid-19 vaccinations to the public between April and June next year, President Emmanuel Macron told a news conference in the Élysée Palace on Tuesday. At the beginning of 2021, a first campaign will focus on those who are most vulnerable, followed by a second campaign for the rest of the population.

Hopes that a Covid-19 vaccine could be ready for use by the end of this year were boosted on Monday when the US company Moderna said it had submitted an emergency permit for its Covid-19 vaccine in both the US and Europe.

Another vaccine developed by Pfizer and BioNTech has also been submitted for approval on both sides of the Atlantic in recent days. Both versions require about 95 percent efficiency.

Pfizer / BioNTech predicted that their vaccine could be approved in the US shortly after December 10, while the European Medicines Agency said on Tuesday that it would decide on December 29 whether to grant emergency approval before Moderna’s treatment.

France unveiled a plan for a five-phase rollout of a Covid-19 vaccine on Monday, which the National Board of Health (Haute Autorité de Santé) said it hoped could begin in late December or early January. The plan aims to vaccinate the country’s most vulnerable, initially with the elderly followed by people over the age of 65 with comorbidities (the presence of one or more additional medical conditions).

Phase I: The first step means that the estimated 650,000 elderly residents living in nursing homes are vaccinated.

Phase II: Stage two involves vaccination of people over 75 years of age followed by those over 65 years of age with comorbidities and finally all other people between 65 and 74 years of age.

Phase IV: People who have been in high-risk contact with known cases of coronavirus will be offered the vaccine during the fourth stage.

Phase V: All other people over the age of 18 will have access to the vaccine in the fifth and final stage of the roll-out, although vaccination is not mandatory in France.