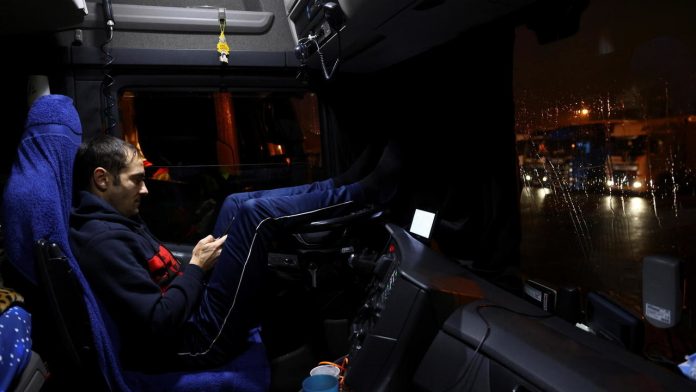 French and other EU citizens may re-enter France from the UK starting at midnight if they have a negative Covid-19 test that is less than 72 hours old, the French Prime Minister’s office said on Tuesday.

France and some 50 other countries closed their borders to Britain on Monday due to fears of a highly contagious new coronavirus strain, which caused travel chaos and stranded many foreign nationals in Britain.

British nationals or third-country nationals who are legally resident in France or elsewhere in the European Union can also enter or transit the country from the United Kingdom as long as they have a negative Covid-19 test, Prime Minister Jean Castex said in a statement.

The government listed several categories of people to whom this would apply, including those who were in transit for less than 24 hours in international zones, diplomats and their families, health workers, airline staff and bus or train operators.

The new rules will be in place until 6 January, unless they are reviewed after bilateral UK-France or EU-wide talks.