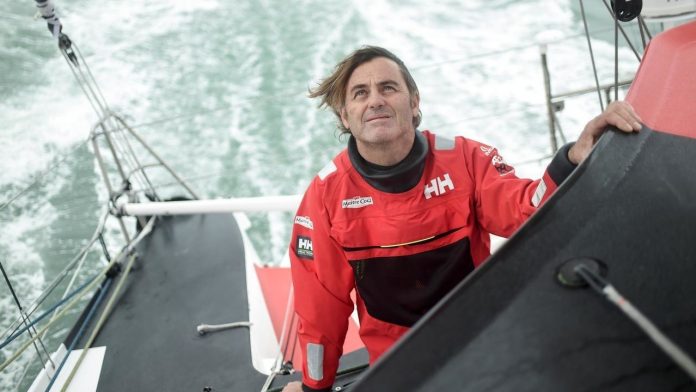 The best in Maitre Coq IV was the third over the line in 80 days, three hours, 44 minutes and 46 seconds, but won due to his 10 hour bonus in 15 minutes to help save a contestant.

Charlie Dalin (Apivia) was the first to quit, followed by fellow Frenchman Louis Burton in Bureau Vallee 2, but they were placed second and third due to Bestav’s time bonus.

But it was heartbreaking for the German sailor Boris Herrmann, who carried an hour’s compensation but came across a fishing trawler in the last stretch.

“I’m really tired and I’m sorry for everyone who supports us that this happened. It really is the worst nightmare that has happened to me so far,” says Herrmann.

Bestaven and Herrmann were among four sailors to come to the rescue of Kevin Escoffier, whose boat was folded in two by a giant wave 600 nautical miles off the Cape of Good Hope in late November.