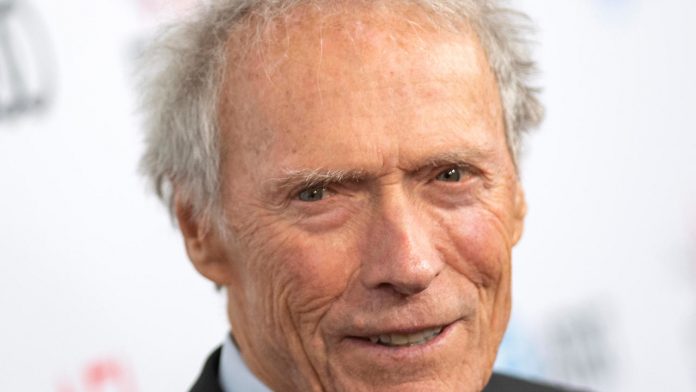 A French court has ruled that Clint Eastwood could not testify during the trial of a suspected Islamist shooter, whose attack on a high-speed train was thwarted by three Americans, who later starred in a film by the American actor and director.

The trial of Moroccan citizen Ayoub el Khazzani, who opened fire on a Thalys train traveling through northern Europe in August 2015, began on Monday in Paris. Khazzani’s lawyer had asked before the trial began that the court call Eastwood as a witness and claimed that he could “shed some light” on the authenticity of scenes depicted in his film.

Eastwood’s film is based on a book written by the trio entitled “The 15:17 to Paris: The True Story of a Terrorist, a Train, and Three American Heroes”.

Khazzani told investigators before the trial that he decided against the attack at the last second but that it was too late to avoid the confrontation with passengers, a legal source has said.

However, the film does not show this alleged change of heart. The defense attorney feared that the film could affect people’s views on the attack. She wanted to ask Eastwood what instructions he had given as a director to the actors.

They said Eastwood had not witnessed the incident and that it did not make sense to call a 90-year-old in the middle of a pandemic. They accused the defense of trying to “create a buzz”.

The judge denied the request, arguing that Spencer Stone, Anthony Sadler and Alek Skarlatos, the young Americans who immobilized Khazzani before anyone was killed, would testify on Thursday and Friday.

The three men were awarded a medal of honor by then-French President Francois Hollande, along with Mark Moogalian, a French-American professor who was shot in the back by Khazzani with a pistol after taking his Kalashnikov rifle. Moogalian, now 56, will also appear as a witness on Thursday.