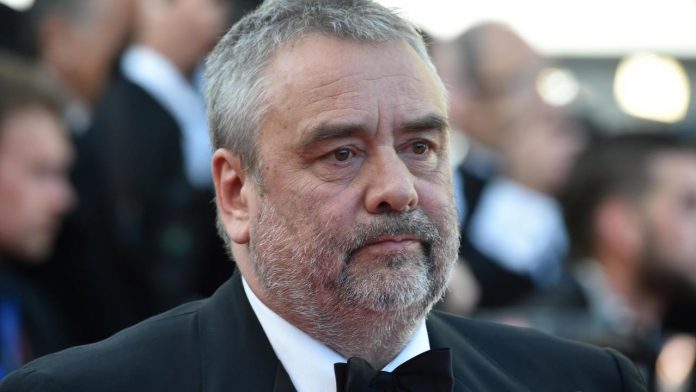 French film director Luc Besson will be treated as an assisted witness in the trial due to the accusations that he raped an actress, a judge ruled on Monday.

The case is the second that has been brought against the director “Fifth Element” by the Dutch-Belgian actress Sand Van Roy, who has accused Besson, 60, of having raped her repeatedly over a two-year period.

In France, assisted witness status indicates that a judge considers that there is some evidence to suggest guilt, but not enough to accuse the suspect.

The person can be prosecuted at a later time if further evidence emerges against them.

Van Roy filed a rape claim against Besson in May 2018, a day after meeting him at the Bristol luxury hotel in Paris.

Two months later, the actress, who had minor roles in Besson’s “Taxi 5” and “Valerian and the City of a Thousand Planets,” accused him of raping and sexually assaulting her on other occasions.

Prosecutors dismissed the case in February 2019, citing a lack of evidence, but a new investigation was launched in October after Van Roy brought new charges.

Besson’s lawyer Thierry Marembert praised Monday’s decision, saying it “has just reaffirmed that the allegations against Luc Besson are unfounded”.

Van Roy is one of nine women who have said they were attacked or harassed by Besson.

Like Hollywood, the French film has struggled in recent years with accusations of “Me Too” about sexual abuse of powerful men in the film.

France’s equivalent of the Oscar, the Cesar award, was the subject of controversy last year after Roman Polanski – wanted in the United States for the statutory rape of a 13-year-old girl in 1977 – won best director and best-adapted screenplay.

French actress Adele Haenel, who has said she was sexually harassed by the director of her first film when she was 12, walked out of the ceremony and shouted “Shame”.