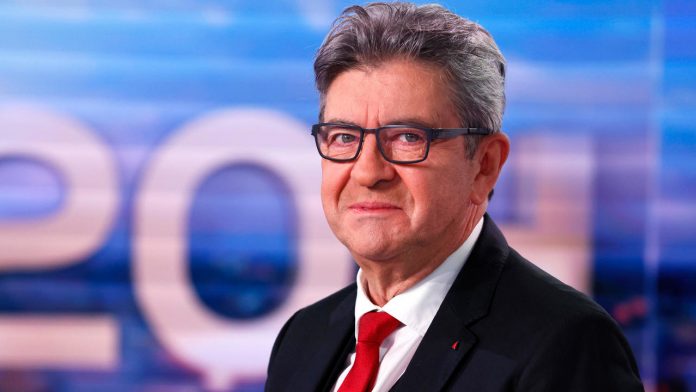 French left-wing leader Jean-Luc Melenchon said on Sunday that he would run for president in 2022 if he received enough public support for what would be his third bid for the Elysee Palace.

Melenchon, a spearhead of opposition to French President Emmanuel Macron’s economic policies and a supporter of the “yellow west” anti-government protests, won 19.5% unparalleled in the first round of the 2017 presidential election.

“We have to light a candle at the end of the tunnel for people, we can do things differently,” Melenchon told TF1’s evening news.

“I am ready and offering my candidacy,” he said, adding that he would only do so if 150,000 people signed up for an online petition.

The left-wing fireplace, which also went to the president in 2012, has been a frequent critic of the government’s handling of the coronavirus outbreak in France, where deaths peaked at 40,000 on Saturday.

A suburban court in Paris sentenced him to three months in prison and a fine of 8,000 euros ($ 9,509) in December 2019 for intimidating officials investigating him for possible financial violations.