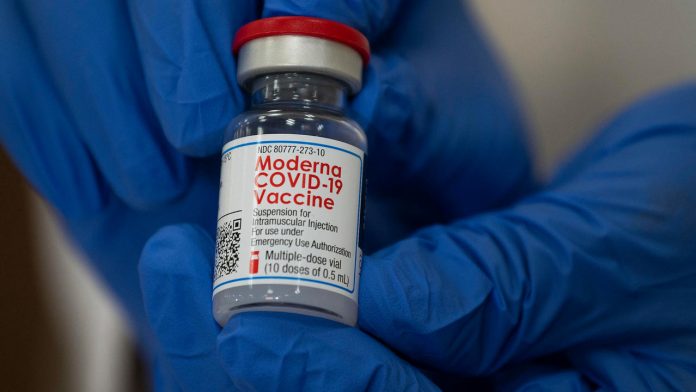 France’s national health authority said on Friday that it had approved the Covid-19 vaccine produced by Moderna for people 18 years and older, which cleared the way for a second alternative in the country’s highly criticized inoculation campaign.

The French government has been hit hard by vaccinations that have entangled bureaucracy and left France lagging behind European neighbors such as Britain and Germany.

Fewer than 50,000 people have been vaccinated since December 27, compared with hundreds of thousands in Germany over the same period and more than 1.3 million in the UK, who started vaccinating slightly earlier.

“We want to go faster,” Health Minister Olivier Véran said on Thursday, defending the bureaucratic safeguards originally put in place to ensure safe expansion, but saying procedures would be simplified.

France has pre-ordered 200 million doses of various Covid-19 vaccines, more than enough to cover as many as 67 million strong populations.

Prime Minister Jean Castex on Thursday announced a new government target of 1 million vaccinations at the end of January.

Castex also announced that more people will be eligible for jab, including those over 75 and disabled in nursing homes.

But skepticism about vaccines in France makes the government’s task more difficult.

Only 40% of French people want to take the vaccine, compared to 77% in the UK, according to an opinion poll last week by Ipsos Global Advisor in collaboration with the World Economic Forum.

The UK, which has already used more than a million Covid-19 vaccine shots, has now begun vaccinating its population with the shot developed by Oxford University and AstraZeneca, with a scientific triumph.