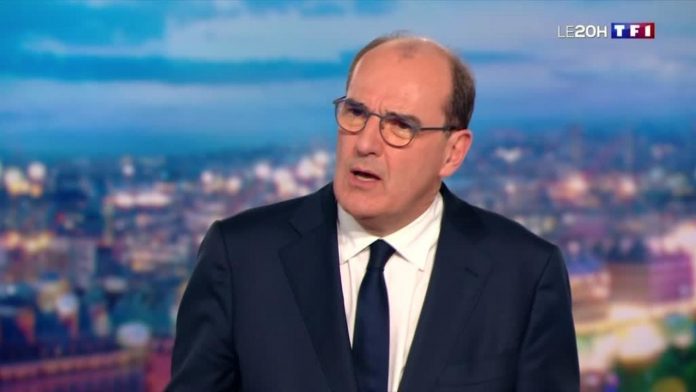 France must impose a ban on the sale of all ‘non-essential’ goods in supermarkets from Tuesday, French Prime Minister Jean Castex announced in a television interview on Sunday on TF1 as part of the existing measures introduced under the country’s new lockdown-love.

Non-essential goods already banned from sale in small local shops will now also be banned in supermarkets from Tuesday, the prime minister said

In his interview with the TFI, Mr Castex said the decision was “heartbreaking” and that he promised to support these companies so “they are not forced to shut down”.

“I say to these merchants and to others – to all our citizens – it is better to respect these health and safety rules now so that we can get out of this. [crisis] before, ”he said.

France went into its second shutdown on Friday in an attempt to stem the resurgent coronavirus pandemic with residents only allowed to leave their homes for food purchases, medical appointments, urgent family reasons and to commute to work when their jobs can not be done from home.

Sir. Castex said he understood that the French were “frustrated” by further restrictions, but that right now the priority was to protect the health of all citizens.

“It’s for the survival of the economy, it’s for our collective health,” he insisted.