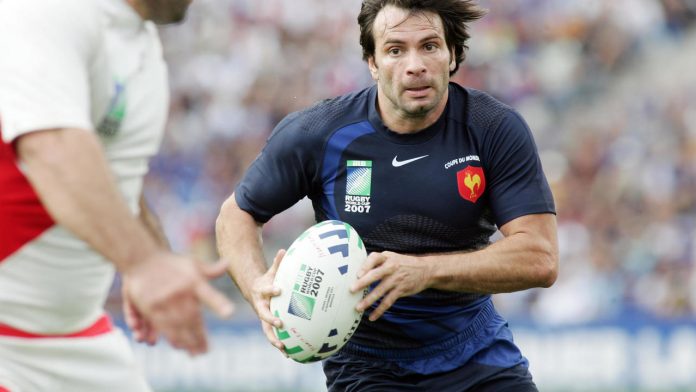 Former French rugby international Christophe Dominici has been found dead at the age of 48 in a park near Paris, police said on Tuesday.

Dominici, who played 67 times for France, was seen by a witness jumping from the roof of a disused building in Saint-Cloud Park, police said.

The smaller Dominici – he was 1.72 m and 82 kg – made 25 attempts in 67 tests for France, including eight attempts over three World Cups.

He had a deceptive change of pace and a shimmy who could lose and confuse defenders.

His most famous moment came in the 1999 World Cup semi-final against New Zealand when his second-half attempt, grabbing a bouncing ball with one hand and then skating down to the left, put the French ahead when they reached the final with a remarkable comeback.

Dominici enjoyed a glittering club career, first with Toulon in the south-east of France, where he was born, and then in the Paris-based Stade Francais, with which he won the French championship five times.

After he retired, then-national coach Bernard Laporte Dominici gave a coaching role. He also worked as a media artist.

Outside the field, Dominici suffered from depression. In his autobiography in 2007, he admitted that a personal loss had triggered depression and that he had been abused as a child.

He returned to the public during the summer when he faced an Emirates-based bid to take over Bezier’s rugby club, which issued a financial inquiry into its profitability.

The French Rugby Federation said Dominici had “left its mark on an entire generation of rugby”.

“Today, the rugby family has lost a legend and a symbolic player,” it added in a statement.