Home World Future pandemics that are likely to be more deadly and frequent, the...
Facebook
Twitter
WhatsApp
Linkedin
LINE 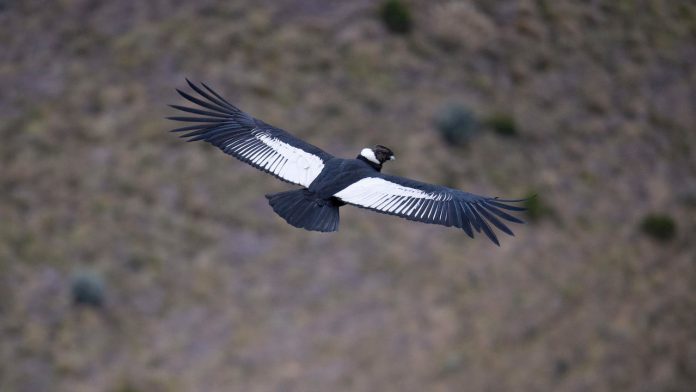 Future pandemics will occur more often, kill more people and cause even worse damage to the global economy than Covid-19 without a fundamental shift in how humans treat nature, the UN Biodiversity Panel said on Thursday.

Warning that there are up to 850,000 viruses that, like the new coronavirus, are found in animals and could potentially infect humans, the panel known as IPBES said pandemics represented an “existential threat” to humanity.

Authors of the special report on biodiversity and pandemics said that habitat destruction and insatiable consumption made animal-borne diseases far more likely to make the leap to humans in the future.

“There is no big mystery about the cause of the Covid-19 pandemic – or any modern pandemic,” said Peter Daszak, president of the Ecohealth Alliance and chairman of the IPBES workshop that drafted the report.

“The same human activities that are driving climate change and biodiversity loss are also running pandemic risk, even though their impact on our agriculture.”

The panel said Covid-19 was the sixth pandemic since the flu outbreak in 1918 – all of which had been “entirely driven by human activities”.

These include unsustainable use of the environment through deforestation, expansion in agriculture, wildlife trade and consumption – all of which put people in ever closer contact with wild and farmed animals and the diseases they have.

Seventy percent of new diseases – such as Ebola, zika and HIV / AIDS – have zoonotic origins, which means that they circulate in animals before they jump to humans.

About five new diseases break out among humans every single year, each of which has the potential to become a pandemic, the panel warned.

IPBES said in its periodic assessment of the state of nature last year that more than three-quarters of the earth’s on earth had already been severely degraded by human activity.

One-third of the earth’s surface and three-quarters of the planet’s fresh water are currently being absorbed by agriculture, and humanity’s resource utilization has increased 80 percent in just three decades, it said.

IPBES conducted a virtual workshop with 22 leading experts to come up with a list of options that governments could take to reduce the risk of recurring pandemics.

It acknowledged the difficulty of counting the full financial cost of Covid-19.

But the estimate pointed to estimated costs as high as $ 16 trillion as of July 2020.

Experts said the cost of preventing future pandemics would likely be 100 times cheaper than responding to them, “providing strong economic incentives for transformative change.”

“We are still dependent on attempts to limit and control diseases, when they occur, through vaccines and therapeutic agents.”

IPBES proposed a global, coordinated pandemic response and for countries to agree on targets to prevent the loss of biodiversity within an international agreement similar to the Paris Agreement on Climate Change.

Among the options for policy makers to reduce the likelihood of a Covid-19 recovery are taxes or duties on meat consumption, livestock production and other forms of “high pandemic activities”.

Nick Ostle, a researcher at the CEH Lancaster Environment Center, Lancaster University, said IPBES ‘assessment should serve as a “withered reminder” of how reliable humanity is on nature.

“The challenges of this pandemic have underscored the importance of protecting and restoring our globally important and common environmental ‘life support’ systems.”