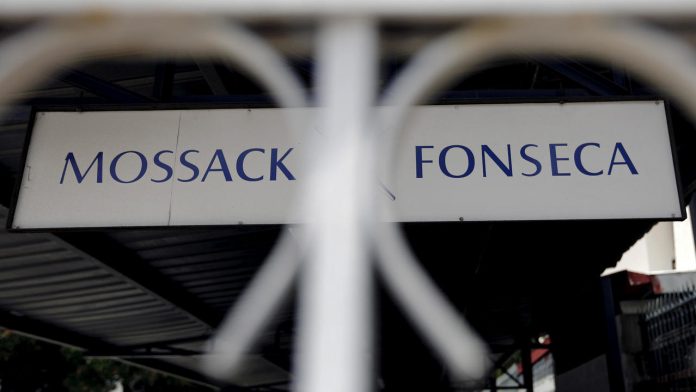 Germany has issued international arrest warrants for the two founders of the company at the center of the tax haven scandal exposed to the leak of the Panama Papers, German media reported.

Mossack Fonseca founders Juergen Mossack and Ramon Fonseca, who are suspected of tax evasion and links to criminals, will be arrested if they enter the EU, the German newspaper Sueddeutsche Zeitung reported late Monday.

A spokesman for the Cologne Public Prosecutor’s Office confirmed that two international arrest warrants had been issued in connection with the ongoing investigation, but did not identify those involved.

Mossack and Fonesca have Panamanian passports and are currently in the Caribbean archipelago, which has no extradition treaties, the newspaper said.

Investigators, however, hope Mossack, who has family in Germany, can surrender to officials to negotiate a reduced sentence and avoid U.S. charges.

At least 150 investigations have been opened in 79 countries to investigate potential tax evasion or money laundering, according to the American Center for Public Integrity.

In 2018, Mossack Fonseca said it would close due to “irreparable damage” to its reputation. The Panamanian government, meanwhile, continues to petition the international community to remove it from several blacklists of tax havens.