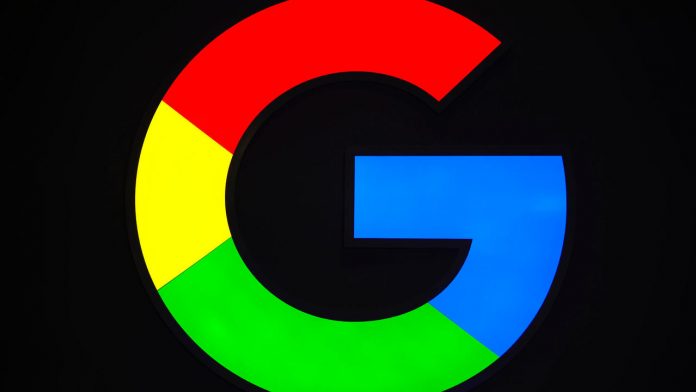 In a first in Europe, Google and a group of French publishers said on Thursday that they had signed an agreement aimed at paving the way for digital copyright payments, according to which the American technology giant will pay publishers for online content.

The principles agreed between the French publishing group Alliance de la presse d’information générale (APIG) and Google include criteria such as daily publication volume, monthly internet traffic and “contribution to political and public information”, they said in a statement.

The agreement provides a framework for Google to negotiate individual licensing agreements with magazines for copyright payments and gives newspapers access to their new News Showcase program, for which publishers will pay for a selection of enriched content.

Prior to signing the deal, Google had only signed individual agreements with a few publications to date, including national newspapers Le Monde and Le Figaro.

Google and APIG did not say how much money could be distributed under the agreement to APIG members, which include national and local publishers.

Payments will be calculated individually and will be based on criteria including display figures on the internet and the amount of information published.

APIG chief Pierre Louette said the deal was “an effective recognition of the adjacent rights of the press and the beginning of their replacement of digital platforms for the use of their online publications.”

News agencies struggling with declining print subscriptions have long looked at Google’s failure to give them a cut in the millions they make from ads that appear alongside news search results.

An appeals court in Paris ruled in October that the American giant had to continue negotiations with French news publishers on a new European law on related rights.

France was the first country in the EU to adopt the law, but Google had initially refused to comply with it, saying that media groups already benefited from millions of visits to their websites.