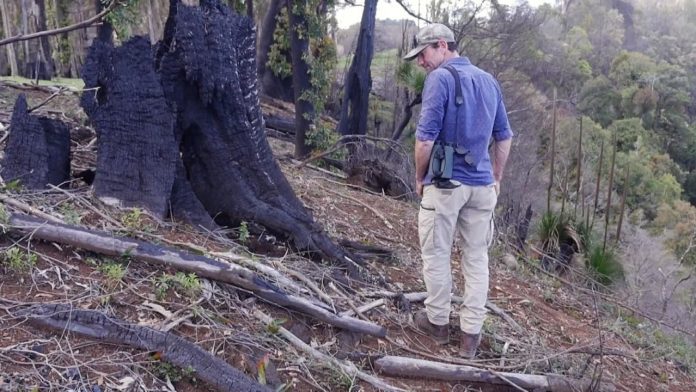 A year ago, Australia struggled with catastrophic bush fires during the hottest and driest year on record. Called the “Black Summer,” the flames burned more than 18 million acres of land, killing or displacing nearly three billion animals. The crisis also sparked a heated debate about whether the disaster was exacerbated by climate change. So have the lessons been learned from last year? Our Australia correspondents Richelle Harrison and Gregory Plesse report.