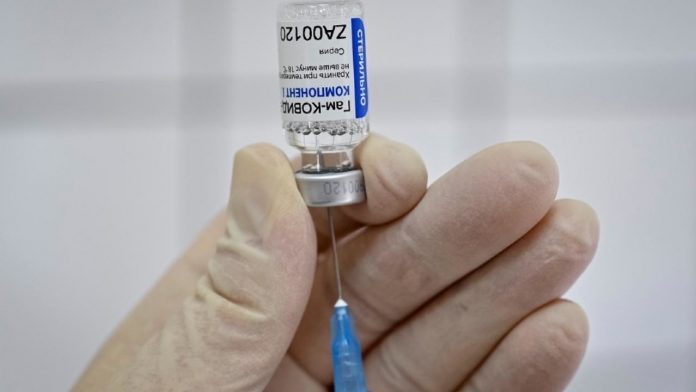 The Hungarian government said on Friday that it had reached an agreement to buy large quantities of Russia’s Sputnik V coronavirus vaccine, although it has not been approved by the European Union’s drug watchdog.

“Hungary has signed an agreement with Russia to purchase large quantities of the Sputnik V vaccine in three phases. The contract has been negotiated and signed overnight,” Hungarian Foreign Minister Peter Szijjarto said in a video clip on his Facebook page after the meeting. the Russian Minister of Health in Moscow.

He added that more information would be provided “during the day”.

The deal comes a day after Hungary became the first EU member to approve Sputnik V, as well as the AstraZeneca-Oxford vaccine.

Hungary has repeatedly criticized what it says is the slow pace of approval and procurement by EU authorities.

According to regulations from the EU’s Amsterdam-based European Medicines Agency (EMA), a national regulatory authority can grant a temporary license for a vaccine in an emergency.

The EMA is currently evaluating the AstraZeneca-Oxford vaccine and has said a decision on approval could be made before the end of next week.

However, Sputnik V is not reviewed by the agency.

The Sputnik doses still need a final write-off from a Hungarian public health authority, so it was unknown when the first jabs would actually be administered.

In August, Russia registered Sputnik V – named after the Soviet satellite – months ahead of Western competitors but before major clinical trials began, prompting some experts to be cautious.