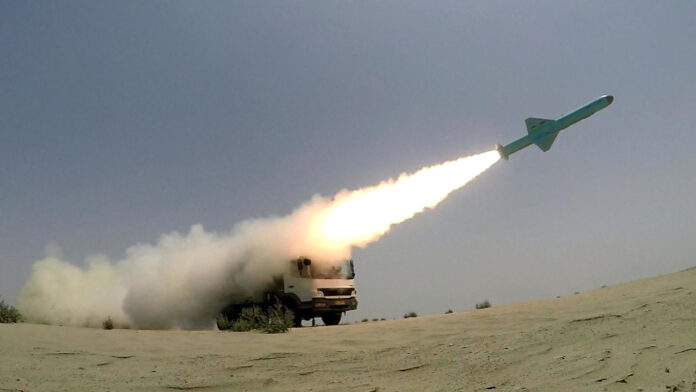 Iran said it was self-sufficient in its defense and did not need to go on arms purchases as a UN conventional arms embargo was due to expire on Sunday despite strong US opposition.

The Security Council’s arms embargo on Iran was due to expire on Sunday as agreed in 2015 in the nuclear deal between Iran, Russia, China, Germany, Britain, France and the United States, which sought to prevent Tehran from developing nuclear weapons in return. for financial sanctions.

However, tensions between Washington and Tehran have risen since US President Donald Trump in 2018 unilaterally withdrew from the agreement.

In August, the Trump administration triggered a process aimed at restoring all UN sanctions after the UN Security Council rejected a US offer to extend the conventional arms embargo on the country.

“Today’s normalization of Iran’s defense cooperation with the world is a victory for the cause of multilateralism and peace and security in our region,” Iranian Foreign Minister Mohammad Javad Zarif said on Twitter.

Days after triggering the process, US Secretary of State Mike Pompeo warned Russia and China not to disregard the reintroduction of all UN sanctions against Iran that Washington has demanded.

Asked whether the United States would target Russia and China with sanctions if they refuse to reintroduce UN action against Iran, Pompeo said: “Absolutely.”

“We have already done that where we have seen every country violate … the current US sanctions, we have held all countries accountable for it. We will also do the same with regard to the broader UN Security Council sanctions,” he said. .

Iran has developed a large domestic arms industry in the face of international sanctions and embargoes that have prevented it from importing many weapons.