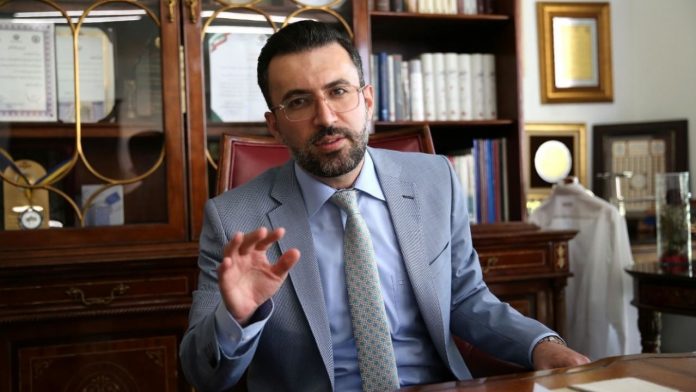 Iran’s Supreme Court said on Saturday that it will review the cases of three young men sentenced to death due to links to deadly protests from November 2019 following a request from their lawyers.

Many conversations had spread online after the verdict was announced and demanded an interruption for executions in Iran, where the UN and European countries confirmed their opposition to the death sentence.

In July, Iran’s judiciary stopped the death sentences against the three a week after they were upheld by a court over evidence that the judiciary said was found on their phones where they lit banks, buses and public buildings under the wave of protests against the government.

“A request to try the three sentenced to death due to the incidents in November was accepted,” the Supreme Court said on its official website.

“The case will be reviewed in another court,” it added without further elaboration.

Four lawyers representing the accused made the request days after the young men’s sentences were upheld in July, local media said at the time.

One of the lawyers identified the three as friends, 26-year-old remaining worker Amirhossein Moradi, Said Tamjidi, a 28-year-old driver for Snapp (Iran’s Uber), and Mohammad Rajabi, also 26 and unemployed.

They were convicted of “collaborating to endanger national security” and “destroying and setting fire to public property in order to confront the political system of the Islamic Republic,” Babak Paknia, representing Moradi, told AFP in an interview in July.

Paknia confirmed the Supreme Court’s decision in a tweet on Saturday.

Demonstrations broke out in November last year after authorities more than doubled overnight fuel prices, exacerbating the economic hardship in the sanctioned country.

They shook a handful of cities before spreading to at least 100 city centers across Iran.

Gas pumps were burned, police stations were attacked and shops were looted before security forces went into an almost total internet shutdown.

A senior Iranian lawmaker in June reported the death toll at 230, but said most were killed by armed “rioters” months after authorities refused to provide accident figures.

The London-based rights group Amnesty International has reported 304 deaths, including 23 minors, and a group of independent UN rights experts said last year that 400 could have been killed.