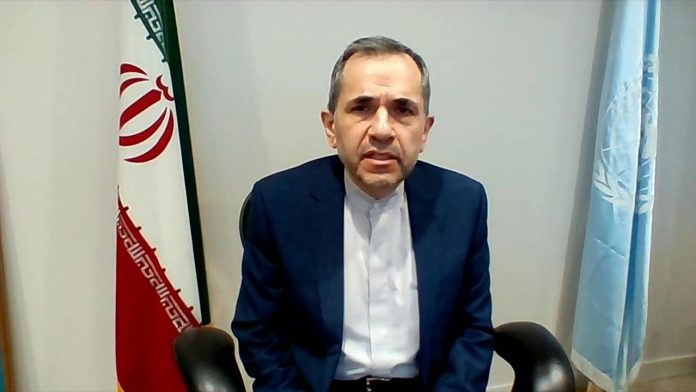 In an interview with FRANCE 24, Iran’s ambassador to the UN discussed the possibility of the United States returning to the 2015 nuclear deal under the Biden administration. Majid Takht-Ravanchi said that since it was Washington that withdrew from the agreement, “it is clear who will take the first step”. Asked about the war in Yemen, he said Tehran “encourages all sides” in the conflict to “agree on a general ceasefire”. Finally, the former Deputy Foreign Minister said that Iran was willing to make a prisoner exchange, but that the United States had so far not accepted the offer.