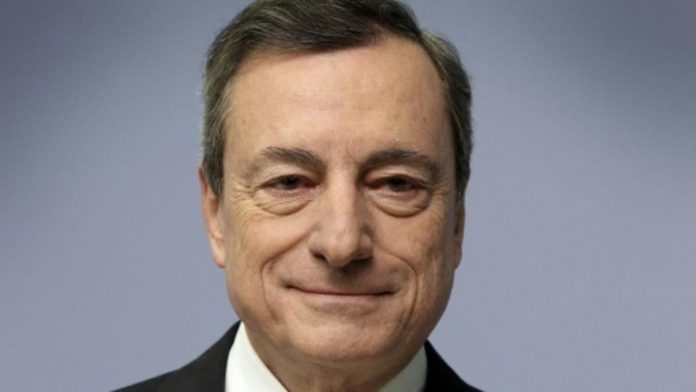 The head of state called Draghi for talks on Wednesday at noon (1100 GMT) after hearing that attempts to save the collapsed coalition by Prime Minister Giuseppe Conte had failed.

“I have a duty to appeal to all political forces (to support) a high-profile government,” Mattarella told reporters, ruling out the only other option, early elections, as bad advice given the many challenges facing Italy.

Draghi is widely credited with pulling the eurozone back from the brink of collapse in 2012 and promising to do “whatever it takes” to save the single European currency.

He has largely disappeared from the public eye since his ECB term ended in October 2019, but his name emerged as a potential prime minister in recent weeks as political unrest combined with health and economic emergencies to form a perfect storm.

The first European country to be affected by the coronavirus, Italy, has seen more than 89,000 deaths since its outbreak almost a year ago – the sixth highest fee in the world.

Lockouts aimed at limiting infection have devastated the economy and data published on Tuesday showed that Italy’s gross domestic product (GDP) shrank by 8.8% by 2020 – the steepest annual decline since World War II.

Mattarella said one of the most important things the next administration had to do was to quickly draw up plans to spend more than 200 billion euros ($ 243 billion) from an EU fund to help overcome the economic downturn.

A leading member of the anti-establishment 5-star movement, the largest party in parliament and a key member of the last two coalition governments, said the group would never support a government led by Draghi.

“No way,” he told Reuters, declining to be named.

Matteo Renzi, who triggered Conte’s downfall last month by withdrawing his small party from the government in protest of his handling of the pandemic, also promised support.

All eyes will be on the parties in the right-wing opposition bloc, which includes Matteo Salvini’s Eurosceptic League, the far-right brothers in Italy and the center-right Forza Italia.

While Forza Italia was generally expected to rally to Draghi’s side, the Brothers of Italy indicated that it would remain in opposition. This may mean that the league may make or break the administration concerned.

A Draghi government would strengthen Italy’s international position at a time when it holds the G20 presidency. But taking the job would pose risks to the 73-year-old economist.

The last time a technocrat took over was in 2011, when another economist, Mario Monti, was entrusted with helping Italy out of a debt crisis. MPs soon turned to him when they thought his financial medicine was too harsh.