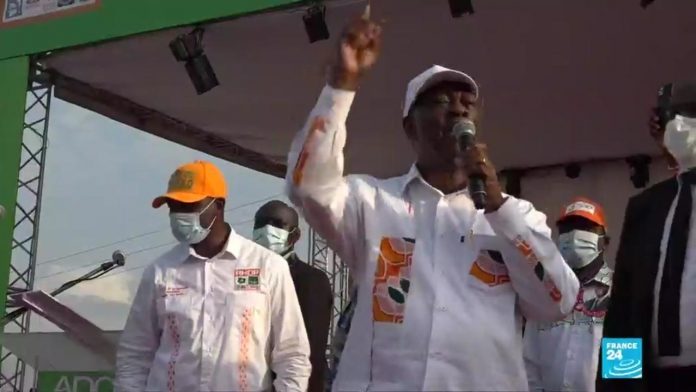 Ivory Coast President Alassane Ouattara, who is running for re-election on October 31, has been part of Ivorian politics for thirty years. This campaign, he promises, will be his last.

When Ouattara proclaimed that he would not stand for a third term back in March, he was praised by friend and foe, both in Ivory Coast and abroad.

But after the death of his elected successor, Prime Minister Amadou Gon Coulibaly, the 78-year-old once again took the campaign path.

However, his candidacy has proved controversial, with critics saying it violates a two-term constitutional boundary.