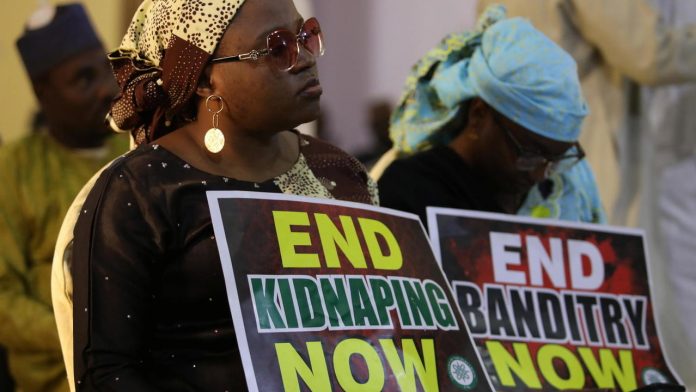 More than 300 schoolboys who had been kidnapped in northern Nigeria were handed over to state security agents on Thursday, the governor of Katsina State said.

Governor Aminu Bello Masari said in a television interview with state channel NTA that a total of 344 boys held in a forest in neighboring Zamfara had been released.

“We have recovered most of the boys. Not all of them,” he said.

The boys, whose abduction was claimed by the Islamist militant group Boko Haram in an unverified audio recording, were on their way back to the state of Katsina and were to be medically examined and reunited with their families on Friday, Masari said.

The December 11 abduction gripped a nation already outraged by widespread insecurity and evoked memories of Boko Haram’s 2014 abduction of more than 270 schoolgirls in the northeastern city of Chibok.