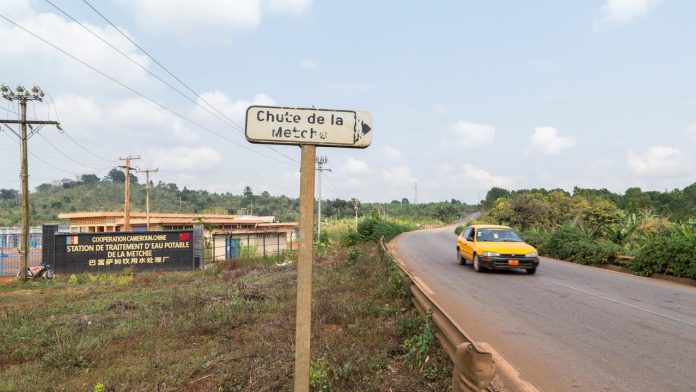 Fifty-three people died on Wednesday when a bus collided with a fuel-laden van in western Cameroon and caused a flame that hit both vehicles, the local governor said.

“The dead have all been burned beyond identification,” said Awa Fonka Augustine, governor of the West Region. Twenty-nine other people suffered severe burns.

A 70-seat bus collided head-on with the van at 3.30am at a location called Cliff of Dschang, in western Cameroon, he said.

The stretch of road is notorious for accidents with hairpin bends and ravines.

The van driver fled after the crash and Augustine has demanded that he be arrested.

The governor said fog may have caused the accident. An early investigation showed that the van also had a “brake problem”.

Hundreds of people rushed to the area to look for relatives.

“It is impossible to identify any of the corpses I have seen. They were burned without recognition, says the 54-year-old businessman Honore Nzali, who was looking for his brother.

Road accidents are common in Cameroon. The government blames careless drivers and the poor condition of vehicles, while drivers blame the bad conditions on the roads.

At least 37 people, including ten women and four children, were killed in central Cameroon on December 27 when their bus hit a truck and tumbled down a ravine.