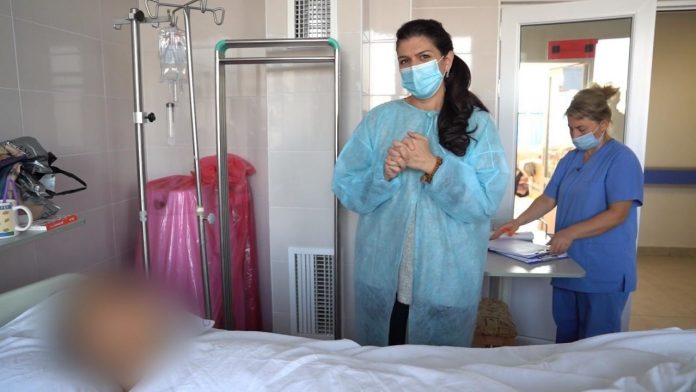 After six weeks of fighting in Nagorno-Karabakh between Armenian and Azerbaijani forces, a ceasefire with Russian mediation has resulted in a military victory for Azerbaijan. But Yerevan is now accusing Baku of using cluster munitions, which are banned under international law, and white phosphorus, a devastating firearm. FRANCE 24’s Luke Shrago, Roméo Langlois and Mohamed Farhat give us this exclusive report from Yerevan’s military hospital, where French-Armenian volunteers gather evidence.

Warning: viewers may find some images in this report disturbing.