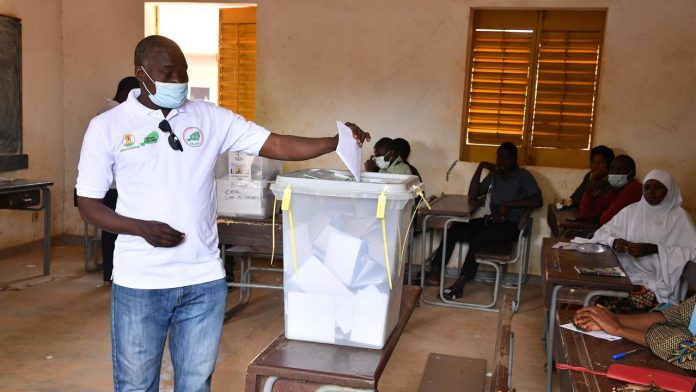 Nigerian ruling party candidate Mohamed Bazoum will face former president Mahamane Ousmane in a presidential election in February, according to preliminary results from the first round of the competition announced by the election commission on Saturday.

The second round is expected to take place on 21 February, after the results of the first round have been validated by the Constitutional Court, which will hear possible appeals.

The incoming president will inherit several challenges, including increasing violence from Islamist militants linked to al-Qaeda and the Islamic State. Attacks near the western border of Mali and Burkina Faso and the southeastern border with Nigeria killed hundreds of people last year.

Provisional results of the legislative election showed that the ruling Nigerian Party for Democracy and Socialism led by 80 seats. The main opposition MODEN / FA-Lumana was second with 19 seats in the house with 171 seats.