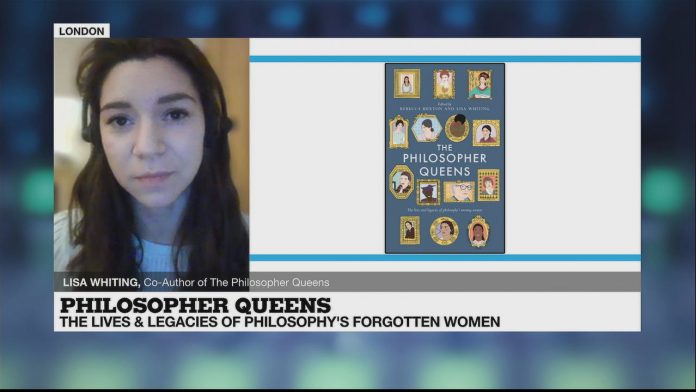 Plato, Aristotle and Socrates are just a few well-known ancient philosophers. But what about their female colleagues? What about the woman who taught Socrates? Or did the sage say he was behind Plato’s theory of love? Their names are often missing when it comes to teaching philosophy, and that’s something Rebecca Buxton and Lisa Whiting would change. They put together a book called “The Philosopher Queens”. Written by female philosophers about female philosophers, it highlights the worlds of women who drew crowds as far back as 400 BC. and brings us all the way up to the thinkers of today.