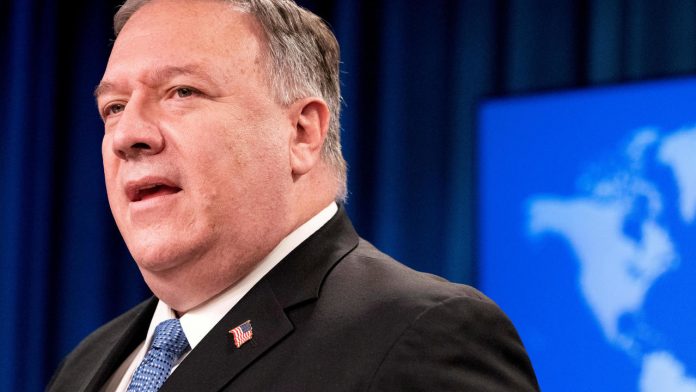 US Secretary of State Mike Pompeo said on Sunday that the State Department will notify Congress of its intention to designate Yemen’s Houthi movement as a foreign terrorist organization.

Greece to buy French fighter jets in message to Turkey

Modern says that vaccine is effective against virus variants in the UK, South Africa