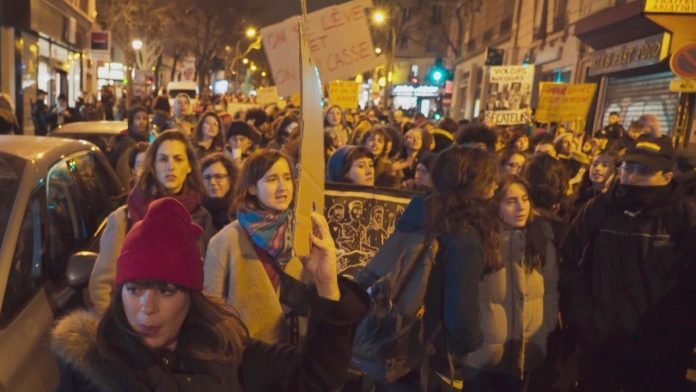 Ahead of the International Day for the Elimination of Violence against Women on November 25, we give you a special documentary about domestic violence. Every year in France, more than 220,000 women are victims of violence to which a partner or ex-partner has been subjected. This abuse usually takes place behind closed doors and takes many forms: assault, rape, sexual mutilation, kidnappings. Tragically, more than 150 women were seen dead last year. FRANCE 24’s Mélina Huet followed four women – a policewoman, a lawyer, a gynecologist and an activist – trying to change the status quo.