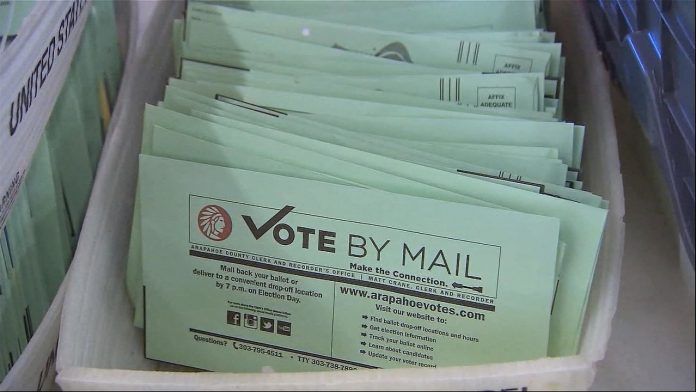 Ahead of Election Day on November 3, we will answer your questions about the US presidential election and especially the Electoral College. It is one of the most confusing aspects of the American election process. Many Americans themselves do not understand how it works, or even why it is still around. In five presidential elections so far – including the last in 2016 – the eventual winner lost the popular vote but won thanks to the Electoral College. We explain how it works.

FRANCE 24s Cole Stangler also tells us about the swing states that may prove crucial in this year’s election. He also explains why the US election is a two-horse race.

In addition, we explain how postal voting works for both expats and people in the United States. A record number of dirty Americans have done mail-in voting, mainly due to the pandemic. Critics like President Donald Trump say the system can lead to fraud by letting people vote more than once via absent ballots and then in person on the day. However, several nationwide and governmental investigations over the years have shown that there have never been any signs of widespread fraud.