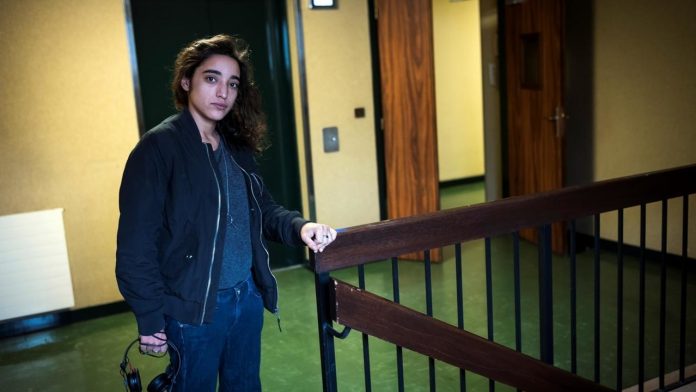 Rights groups on Tuesday demanded that the Palestinian Authority release a female disc jockey who was arrested after a dance event at a Muslim religious site near the west coast of Jericho.

Palestinian Authority police arrested Sama Abdulhadi, 30, on Sunday, the day after she performed at Nebi Mussa, the traditional burial ground of Moses under Islamic tradition.

Ammar Dweik, head of the independent Palestinian Commission on Human Rights, said she was detained on Tuesday for another 15 days.

Her family said in a statement that an application for bail was rejected.

She is considered by many to be the first Palestinian woman to become a professional disc jockey and the Israeli daily Haaretz called her “the Palestinian techno queen”.

Dweik, whose organization was founded by the PA, said Abdulhadi had official permission for the event at Nebi Mussa.

“We asked for her release today because her arrest is not logical,” he told AFP. “She had received permission from the Ministry of Tourism.”

“Nebi Mussa is not only a religious place but also a tourist place,” he said. “If electronic music was not suitable for it, the ministry should not have given its permission.”

Video of the event posted on social media showed men and women dancing together at the rally, sparking public anger and accusations of desecration of the site, where there is a mosque.

The incident, says a comment on Twitter, “is really disgusting. It is an insult to the three (monotheistic) religions.”

“How dare a bunch of liberal Palestinians party in the Nebi Mussa Mosque?”

At one point, men entered the site and drove out the participants.

The incident also took place despite coronavirus restrictions that applied in the West Bank.

At the request of Palestinian Prime Minister Mohammed Shtayyeh, a commission of inquiry was set up “to determine what happened to Nebi Mussa.”

At the request of AFP for comment, the police said that the case was in the hands of the government.

A government official said he could not comment because the issue was the subject of the ongoing commission of inquiry.