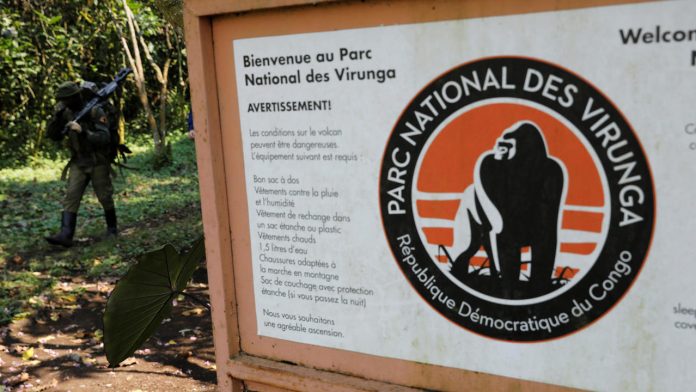 Armed men killed at least six rangers on Sunday and wounded several others in an ambush in the eastern Democratic Republic of Congo’s Virunga National Park, the world’s most important refuge for endangered mountain gorillas.

The identity of the attackers was not immediately clear, says Olivier Mukisya, a spokesman for Virunga. Previous attacks on rangers have been blamed on various militias fighting to control land and natural resources in eastern DR Congo.

“We confirm this sad news. A group of armed men attacked our positions in the Nyamitwitwi region in the middle of Virunga National Park,” Mukisya told Reuters.

More than 200 rangers have been killed in the past, including April 12 in April in the deadliest attack in recent memory.

Dozens of armed groups work in eastern Congo, many remnants of militias that fought in civil wars around the turn of the century that resulted in millions of deaths due to conflict, famine and disease.

A UNESCO World Heritage Site, Virunga is located on the forested volcanoes of central Africa and is home to over half of the global population of mountain gorillas.