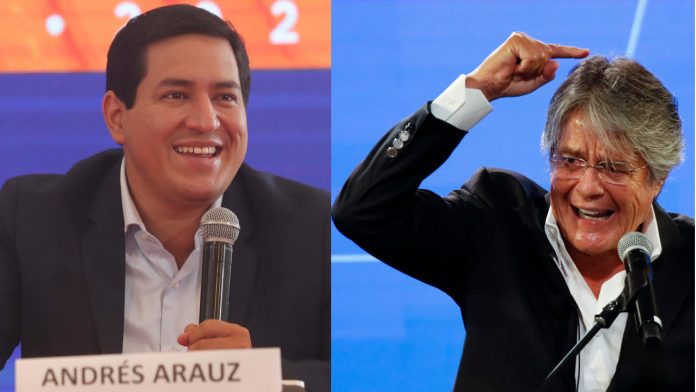 Arauz, the 36-year-old protégé of former Socialist President Rafael Correa, won the first round with 32.72 percent of the vote.

The results were approved by four of the five members of the electoral body at a meeting that lasted until the morning of Sunday morning.

Perez, a 51-year-old environmental lawyer, had formally filed a reclamation request in 17 of the country’s 24 provinces, which was suspended on Wednesday.

He has claimed that there were frauds to keep him away from the runoff after he was crowded by Lasso from second to third place in the middle of the bill.

“Today, democracy has won, we go with courage and optimism to this second round,” Lasso said in a statement after the announcement.