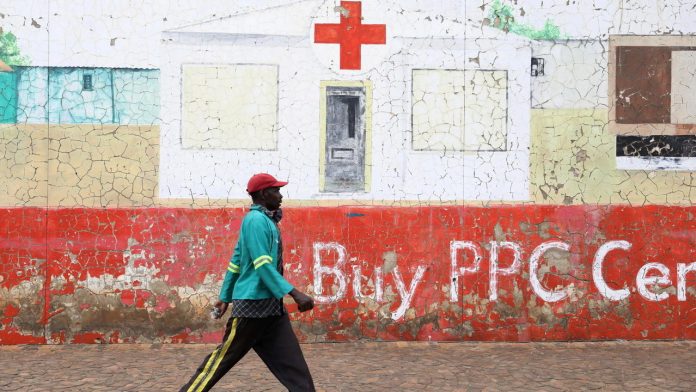 South Africa on Monday tightened COVID-19 restrictions, banned alcohol sales and extended a nationwide curfew, as infections shot through a million marks due to a faster-spreading variant of the disease detected in the country.

South Africa has recorded the highest number of coronavirus infections on the continent, with 1,044,413 cases reported and almost 27,000 deaths. Daily cases began to increase rapidly at the end of November to between 10,000 and 14,000.

The new variant, called 501.V2, was discovered by a network of researchers around South Africa who have traced the virus’ genetics. As a result, a number of countries, including the United Kingdom and Germany, have banned flights from the country.

President Cyril Ramaphosa said in a televised address that the government had decided to move the country to level 3 restrictions from level 1, with immediate effect. This would include the total ban on the sale of alcohol, extensive cancellation of events and making public masking a legal requirement.

The nationwide curfew would move to 2100 to 0600 local time (1900 GMT to 0700 GMT), Ramaphosa said. Public parks, beaches, ponds, rivers and public swimming pools in hot spot areas will be closed.

The president said a number of districts and municipalities had been added to the hot spot list. These areas may be subject to further restrictions, he said.

“We now need to level the curve to protect the capacity of the healthcare system so that it can respond effectively to this new wave of infection,” said Ramaphosa.

“These limitations can be seen over the next few weeks if we see a sustained decline in infections,” Ramaphosa said.

The commercial center of Gauteng, the tourist favorite of the Western Cape and the coastal Eastern Cape are the most affected provinces and accounted for most of the areas that are now considered hotspots. Areas in the northern Limpopo province were also added to the list.