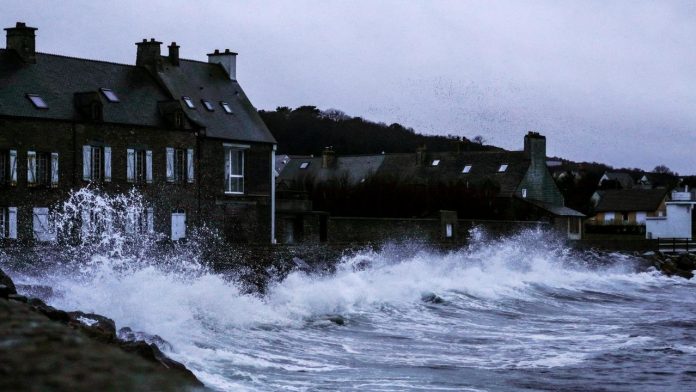 Thousands of homes in northwestern France were robbed of electricity on Sunday when Storm Bella swept through the area.

More than 6,000 homes were without electricity in Normandy and about 4,000 in Brittany, said electricity distributor Enedis on Twitter.