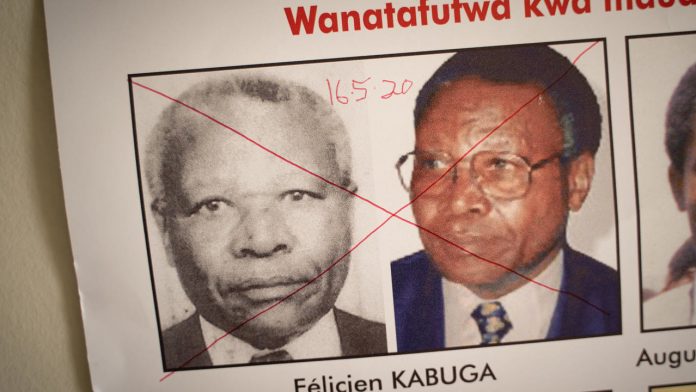 A UN court said on Monday that Felicien Kabuga, suspected of financing the Rwandan genocide in 1994, has been transferred from France to The Hague.

“His initial appearance will be held in due course for a judge in the courtroom assigned to his case,” the UN International Criminal Court said in a statement.

Kabuga once accused one of Rwanda’s richest men of helping to create the Interahamwe Hutu militia group and the Radio-Television Libre des Mille Collines, whose broadcasts incited people to murder, and of helping to buy machetes in 1993, which became distributed to genocide groups. .

More than two decades after he was first indicted by the International Criminal Tribunal for Rwanda in November 1997, Kabuga was arrested near Paris on May 16.

His lawyers initially asked that he be brought to justice in France, but at the end of last month the country’s Supreme Court ruled that he could be transferred to the UN court.