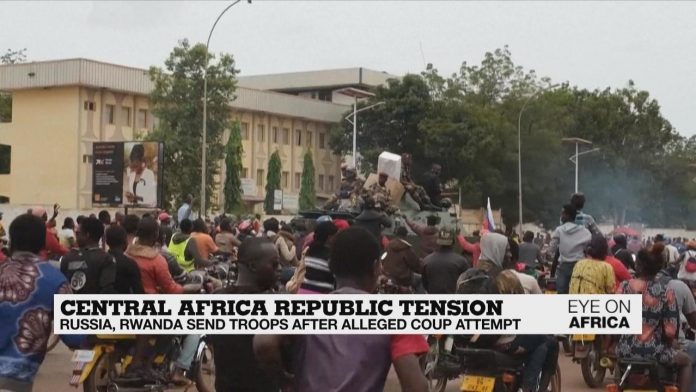 In this issue, the Central African Republic accuses former leader François Bozizé of carrying out an attempted coup, as the government says Rwanda and Russia have sent troops to counter an escalation of violence. We’ve talking to Paul Melly, a researcher at Chatham House, about the situation. A new strain of coronavirus has also led to an increase in the number of cases in South Africa, as several countries impose restrictions on flights to and from the rainbow nation. And thousands of Kenyan doctors are on strike because they demand better working conditions and more personal protective equipment.