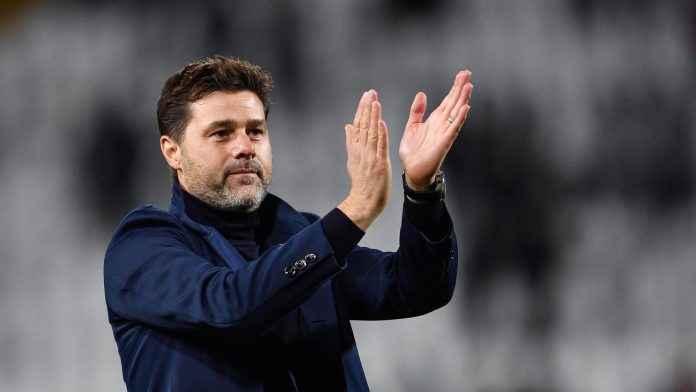 Pochettino, who played for PSG as a defender in the early 2000s and was also captain of the side, has been out of work since being sacked by Spurs in November 2019, a few months after guiding the north London club to the Champions League final.

“I am really happy and honored to be the new coach of Paris Saint-Germain,” said Pochettino, who has the option of a one-year contract extension, said in a statement.

“I want to thank the club’s management for the trust they have placed in me. As you know, this club has always had a special place in my heart.

“I have wonderful memories, especially from the unique atmosphere of the Parc des Princes. I return to the club today with a lot of ambition and humility and am eager to work with some of the world’s most talented players.”

German Tuchel, who led PSG to the Champions League final in August which they lost to Bayern Munich, were dismissed on Christmas Eve after a 4-0 victory against Racing Strasbourg.