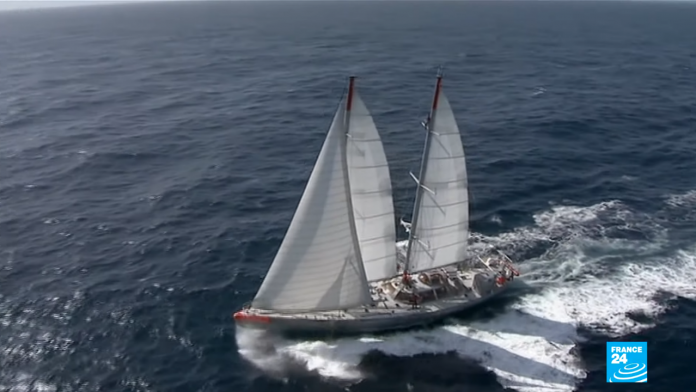 The French sailing ship Tara has embarked on a nearly two-year research expedition. The team on board will study the role of microorganisms in climate change.

On December 12, 2020, five years after the adoption of the Paris Agreement, the schooner Tara sailed from Lorient, its home port in northwestern France, to embark on a new scientific expedition.

During a two-year voyage, the sailing laboratory will travel 70,000 kilometers in the South Atlantic, along the South American and African coasts, as far as Antarctica.

Designed by the Tara Ocean Foundation, this is the boat’s 12th mission and involves 42 research institutions around the world.

This time it will study the most basic structure of the ocean, its microorganisms and the future of this ecosystem under the new stresses of climate change.