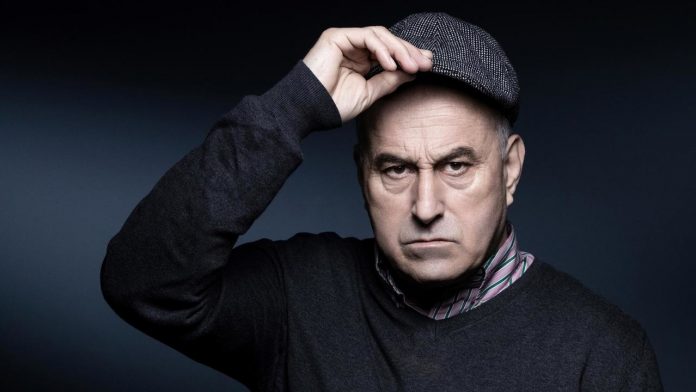 A 67-year-old man who is awaiting trial for the robbery against the American reality star Kim Kardashian in Paris four years ago has told everything in a new book, where he explained his life story and his involvement in heist. “Everything went smoothly,” he said.

Describing herself as a “part-time villain”, Yunice Abbas was one of 12 people arrested for stealing a small fortune in jewels after surprising Kardashian in the luxury residence she had rented to attend 2016 Fashion Week.

As the book’s title makes clear – “I kidnapped Kim Kardashian” – Abbas has no plans to contest the charges against him at the trial, which prosecutors hope will begin this year.

It was the largest robbery committed against an individual in France in two decades, where the thieves succeeded in a combined move worth about 9 million euros (10.8 million dollars).

Most of the stolen pieces were never found: Police have recovered only a diamond-crossed cross that Abbas lost when he left the scene by bicycle.

“The jury members will have to decide,” Abbas told AFP. “And in theory, they will do it based on what is presented to them in court, but 50 stories have already been told about all this. I wanted to tell my truth, the one I have lived. ”

Kardashian later told police that the men, at least one of whom was wearing a jacket with police insignia, tied her with plastic cables and tape before placing her in the bathtub.

‘I needed the money’

“It went quickly – maybe five, six, seven minutes – from entry to exit, because everything went smoothly. No one intervened, the victim handed over the jewels without resistance, he said.

But he was the last to leave the crime scene, and when he entered the street he was face to face with a police patrol.

“I closed the door and they looked at me, so I gave a little sign, as a greeting,” he said.

“They were only on one of their rounds, but I was obviously nervous. I looked calm, or at least I tried, and it worked. ”

Abbas said he had regretted it almost immediately. He was one of more than a dozen suspects arrested three months later.

Abbas has spent his life in and out of prison – a total of 21 years – but had been “clean” for nine years before being offered the Kardashian lift “at a time when I needed the money”.

After spending 22 months behind bars, a judge released him for health reasons, and Abbas now hopes a jury will be lenient as he underwent heart surgery.

“My fears return to prison, my health is no longer good,” he said. “If you get an attack, you may have to wait hours before they can do anything, with disastrous results.”