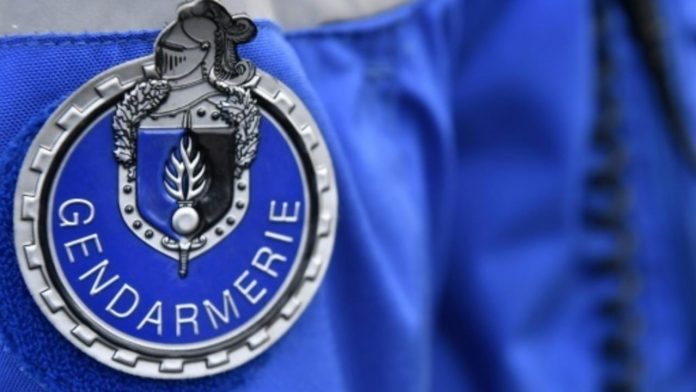 A man suspected of shooting and killing three policemen in Puy-de-Dome in central France on Wednesday after police responded to a domestic dispute has been found dead, the French interior minister said.

French Interior Minister Gerald Darmanin said on Twitter on Wednesday that a man believed to be a suspect in the violent attack was “discovered dead” after police launched a search operation. The interior minister confirmed that he was on his way to the site near Saint-Just, a village south of the town of Clermont-Ferrand.

Police, including a fourth who was injured in the incident, were shot by the 48-year-old suspect as they tried to rescue a woman. The three officers killed were aged 21, 37 and 45, according to a statement from the French Interior Ministry.

French President Emmanuel Macron expressed his solidarity with the deceased police officers in a post on Twitter, “They are our heroes”.

The incident occurred when police approached the house shortly after midnight and were shot.

The shooter first shot and killed one officer and wounded another before setting fire to the house.

Two other officers, who responded at the scene, were then fired and killed, according to Clermont-Ferrand’s prosecutor’s office.

Officials said the woman had been rescued safely, and that at least seven tactical police officers remained in place.

“The greatest precautions are taken regarding the danger of the individual,” a source close to the investigation told AFP.

The shooter is said to be known to the authorities for accusations concerning custody issues.

Firefighters were also on scene and tried to control the fire.