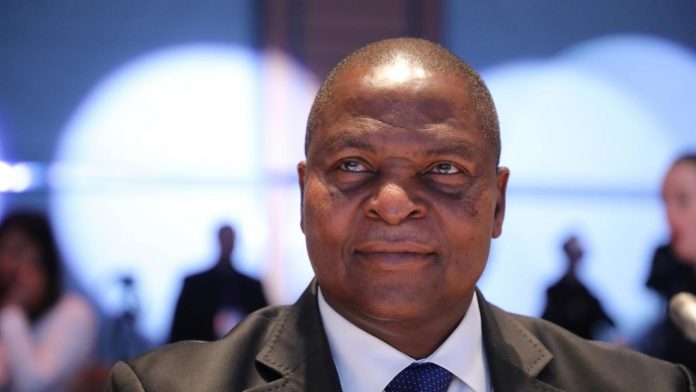 The Supreme Court of the Central African Republic on Monday upheld the re-election of President Faustin-Archange Touadéra and rejected rivals’ objections as the government averted a rebel offensive. In a speech broadcast on national television on Monday night, Touadéra demanded national reconciliation.

“I extend the hand of patriotism to the democratic opposition to bring our country out of this vicious circle of violence and destruction. After I have been sworn in, we will strive for national reconciliation to deter the political climate before and after elections,” Touadéra explained. .

The weeks before and after the election on December 27 have been crushed by a rebel attack on major cities. The rebels attacked the capital Bangui last week before being rejected by the army and UN peacekeepers.

Two peacekeepers – one from Gabon and one from Morocco – were killed on Monday in a rebel ambush outside the southern city of Bangassou, which militiamen had partially occupied until they were forced out on Friday, the UN mission said.

A total of seven peacekeepers have been killed since the rebels launched their offensive last month.

The fighting has forced almost 60,000 people to flee the country, exacerbating an already dangerous refugee crisis.

Ten of Touadéra’s challengers said the election should be reversed, citing low turnout due to the violence and alleged irregularities in the votes.

The Constitutional Court rejected these arguments on Monday, declaring Touadéra the winner with 53.16 percent of the vote. However, it rejected votes from two cities due to irregularities, reducing Touadera’s percentage from the 53.9 percent declared by the Electoral Commission earlier this month.

“I am very happy and I thank the Central African people who renewed their confidence in me,” Touadéra told supporters afterwards. He said he was open to dialogue with his rivals but also promised to stick with the authors of “blind violence”.

“The judiciary will take care of them,” he said.

The government and the UN say that former President François Bozizé, who was forced into an uprising in 2013, supports the rebels. He has not responded directly to that accusation.

More than one million of the 4.7 million people in the gold- and diamond-rich nation have fled their homes since Bozizé’s ouster, and much of the territory is beyond the control of the central government.