Home World The U.S. Department of Justice is filing a lawsuit against Google for...
Facebook
Twitter
WhatsApp
Linkedin
LINE 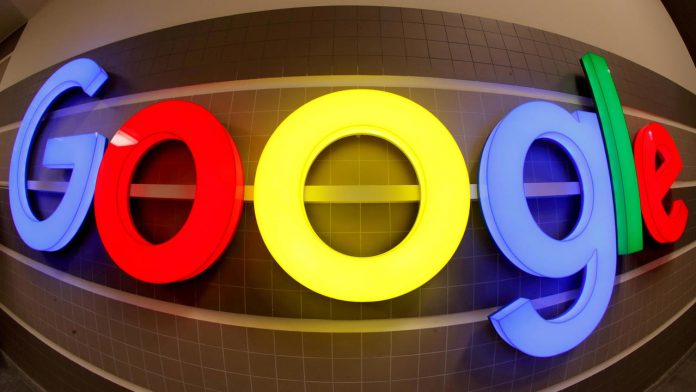 The U.S. Department of Justice and 11 states on Tuesday filed an antitrust case against Alphabet Inc’s Google for allegedly violating the law by using its market power to ward off rivals. The Big Tech company has already lost similar lawsuits against the EU.

Google did not immediately respond to a request for comment.

Google, whose search engine is so ubiquitous that its name has become a verb, had revenue of $ 162 billion. (€ 137 billion) In 2019, more than the nation of Hungary.

Republican Sen. Josh Hawley, a vocal Google critic, accused the company of holding power in “illegal ways” and called the lawsuit “the most important antitrust case in a generation.”

This U.S. lawsuit promises to be the largest antitrust case in a generation comparable to the lawsuit against Microsoft Corp. filed in 1998 and the case against AT&T in 1974 that led to the collapse of the Bell system.

Microsoft one was credited with paving the way for the explosive growth of the Internet, as antitrust control prevented the company from trying to counter competitors.

Legislators will ‘take a long time to push through’

Shares in Google’s parent company Alphabet rose nearly 1 percent after news that the government’s lawsuit was imminent. There was some doubt in the markets that Washington’s lawmakers would actually come together and act, according to Robert Pavlik, chief investment strategist, senior portfolio manager at SlateStone Wealth LLC in New York.

“For something to have a real bite, you need Congress, and they want to break them up. But given that there is so much hostility, even though they agree that something needs to be done with Big Tech, it will take a long time to push through, ”Pavlik told Reuters.

The 11 states that joined the lawsuit all have Republican attorneys general.

More lawsuits may be in the offing, as probes from state attorneys in general to Google’s broader companies are underway, as well as an investigation into its broader digital advertising companies. A group of Texas-led attorneys is expected to file a separate lawsuit focusing on digital advertising as soon as November, while a Colorado-led group is considering a more expansive lawsuit against Google.

Seven years ago, the FTC conducted an antitrust probe into Google over alleged bias in its search function to, among other things, favor its products. The settlement came across objections from some attorneys from FTC staff.

The EU has sued Google in three different lawsuits in recent years: 1.7 billion. $ 2019 in 2019 to prevent sites from using Google’s rivals to find advertisers, $ 2.6 billion. Dollars in 2017 to favor its own shopping business in search and 4.9 billion. Dollar in 2018 to block rivals on its Android wireless operating system.