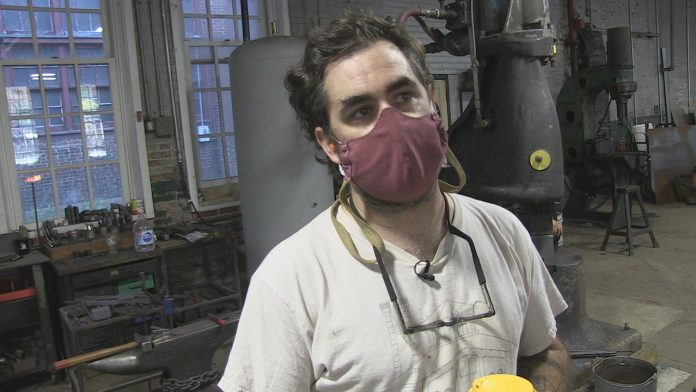 The northeastern state of Pennsylvania is the core of the “Rust Belt”. Its economy was historically built around mining, but has suffered greatly during industrial decline since the 1970s. Workers determine the outcome here, which can be crucial during the White House. Since 1992, Pennsylvania has voted for the Democratic candidate. But in 2016, Donald Trump narrowly won the Keystone state by seeking out disillusioned voters. How will they vote this time? Our team reports from Joe Biden’s home state, where the economy remains a key issue.