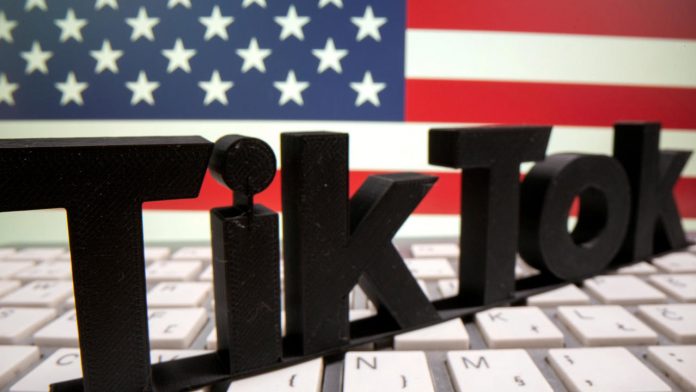 The US government announced on Thursday that it would delay the implementation of a ban on TikTok and said it would follow a court decision in favor of Chinese-owned social media.

The Trump administration has insisted on the need to ban the fast-growing app, saying it has links to the Chinese government through parent company ByteDance and that user data can be obtained from Beijing.

The hit short-form video app – which has about 100 million users in the United States – was followed up after the Department of Commerce said it was banning it due to an injunction issued by a federal judge on October 30.

“The department is complying with the terms of this order,” it said in a statement, adding that the ban “will not take effect pending further legal developments.”

The government has initiated an appeal against the judge’s decision in the case, which was raised by TikTok influences.

The White House has said that TikTok must become a US company controlled by US investors to avert a ban.

But any plan would probably need to be approved by Beijing, which has not relinquished control of its social media star.

China’s Ministry of Commerce released new rules in August that added “civilian use” to a list of export-restricted technologies, which could make it harder for ByteDance to sell TikTok, which includes clips of everything from dance routines to politics.

In a statement on the delay, TikTok said: “(We) look forward to reaching a resolution addressing their security concerns, even if we do not agree with them.”

ByteDance and TikTok have proposed creating a new company with the IT company Oracle as a technology partner and the retail giant Walmart as a business partner, but no deal has been confirmed.

ByteDance had until Thursday to restructure ownership of the app in the United States to address national security concerns, but it filed a lawsuit in a Washington court this week demanding a delay.

The company said in a Tuesday statement that it had asked the government for a 30-day extension due to “constant new requests and no clarity on whether our proposed solutions would be accepted”, but it was not granted.

Another case brought by TikTok is pending in another court in Washington, which last month blocked the US government from banning new downloads of the app.

Donald Trump and his assistants have claimed that TikTok and ByteDance can be used to collect data on Americans for Chinese espionage, a claim they deny.