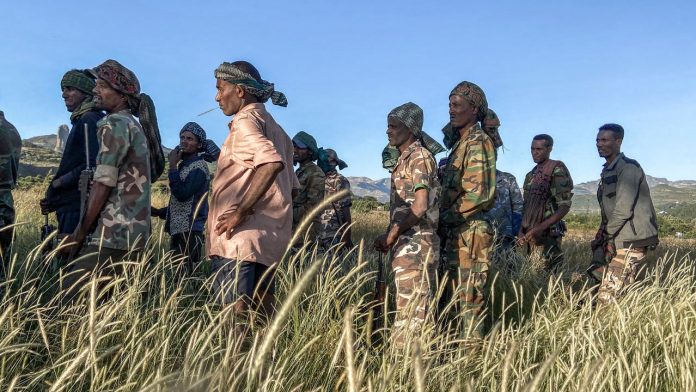 More than 6,000 Ethiopians are known to have entered Sudan as they fled the fighting in their home country and many more are expected to cross the border, Sudan’s state news agency SUNA reported on Tuesday.

More than 200,000 people were expected to arrive from Ethiopia to the Sudanese state of al-Qadarif in the coming days, SUNA said, citing sources at the Sudanese Refugee Commission.

The report says that camps at a safe distance from the border must be set up for refugee Ethiopians due to lack of basic services in the area.

“The number is increasing around the clock,” Alsir Khaled, an official from the Refugee Commission in the eastern state of Kassala, told Reuters earlier. “These people need protection and medical treatment and food, and that’s a big shortage.”

“If the conflict continues, we expect an increase in the flow of refugees,” Khaled said.

Hundreds have died in fighting and airstrikes in Ethiopia’s northern Tigray region as Ethiopia’s Prime Minister Abiy Ahmed leads a military offensive against local leaders who defy their authority.