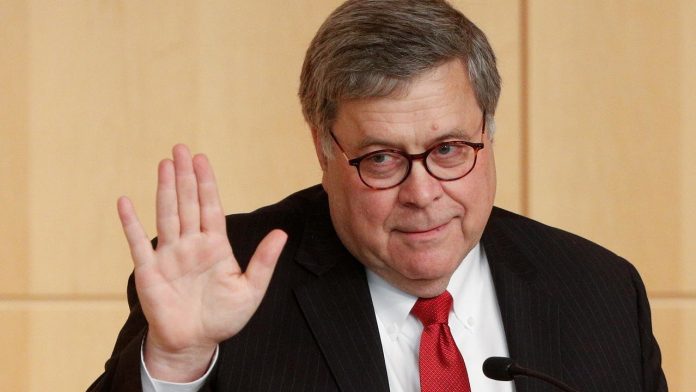 US President Donald Trump on Monday said Justice Minister Bill Barr, who contradicts his claims that the November 3 election was banned by fraud, would leave office after doing an “outstanding job.”

“Just had a very nice meeting with Attorney General Bill Barr in the White House,” Trump tweeted. “Our relationship has been very good … Bill leaves just before Christmas to spend the holidays with his family.”

Barr, in a letter to Trump, said he would resign on December 23.

The letter came shortly after Barr had informed the president of the Justice Department’s review of the Trump campaign’s allegations of electoral fraud in the 2020 election. In it, Barr promised the allegations “would continue to be pursued.”

In the letter, Barr also praised what he called Trump’s historic record, saying he had helped strengthen the economy, strengthen the military and curb illegal immigration.

Barr’s fate during the declining days of the Trump administration had been questioned since he said last week that an investigation by the Justice Department found no signs of major fraud in the November election, which contradicts Trump’s false claims.