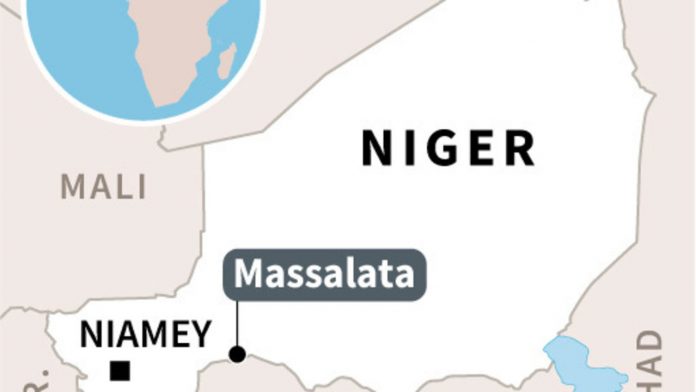 A US citizen who was kidnapped by armed men in Niger earlier this week has been released, the country’s defense minister told AFP on Saturday.

The hostage, Philip Walton, described as the son of a missionary living in Niger, was abducted Monday night on the outskirts of Massalata, a village about 10 kilometers from the border with Nigeria.

“I confirm that the American hostages were released last night,” said Minister Issoufou Katambe, without giving detailed details of the circumstances of his release or the whereabouts of the hostages.

Local officials had said this week that the kidnappers had called the man’s father to demand a ransom, although the family did not confirm this.

Walton had lived in Massalata with his wife and child for two years, according to his father, who himself has been in Niger for almost 30 years.

Niger is located in the heart of the vast Sahel region, which is fighting a jihadist uprising that has cost thousands of lives and displaced hundreds of thousands from their homes.