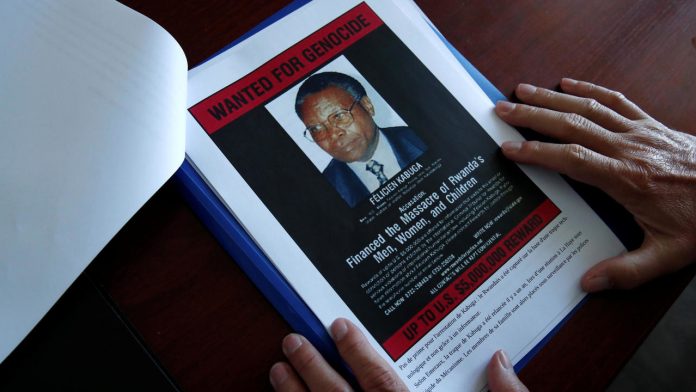 A UN judge ruled on Wednesday that the suspected Rwandan genocide Félicien Kabuga, who has been in a French prison since May, should be sent to a detention unit in The Hague ahead of his trial.

UN prosecutors accuse the former tea and coffee tycoon of bankrolling and importing huge numbers of machetes into ethnic Hutu militias that killed hundreds of thousands of Tutsis and moderate Hutus in Rwanda during a 100-day period in 1994.