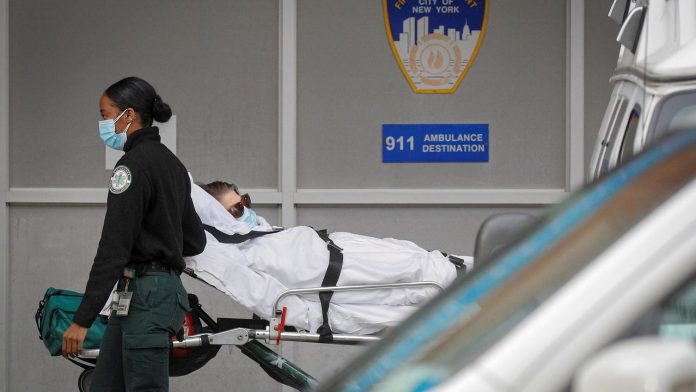 More than a quarter of a million people have died from Covid-19 in the United States, Johns Hopkins University registered on Wednesday, marking a gloomy new milestone for the pandemic.

President Donald Trump has consistently recorded the virus threat, rarely wearing a mask and holding large, packed meetings while fighting for the November 3 election he lost to Joe Biden.

Social distancing, masking, and other measures are being followed unevenly in some parts of the United States despite a sharp increase in recent cases and deaths.

New York City will again close public schools this week and has introduced some restrictions on bars and restaurants.

Two trial vaccines have recently performed well in tests, giving hope to the United States and the world.

The new coronavirus has killed more than 1,343,000 people since the outbreak in China in December last year, according to an estimate from official sources compiled by AFP.

Elected President Biden has appealed to Americans to wear masks and social distances until a vaccine becomes widely available.